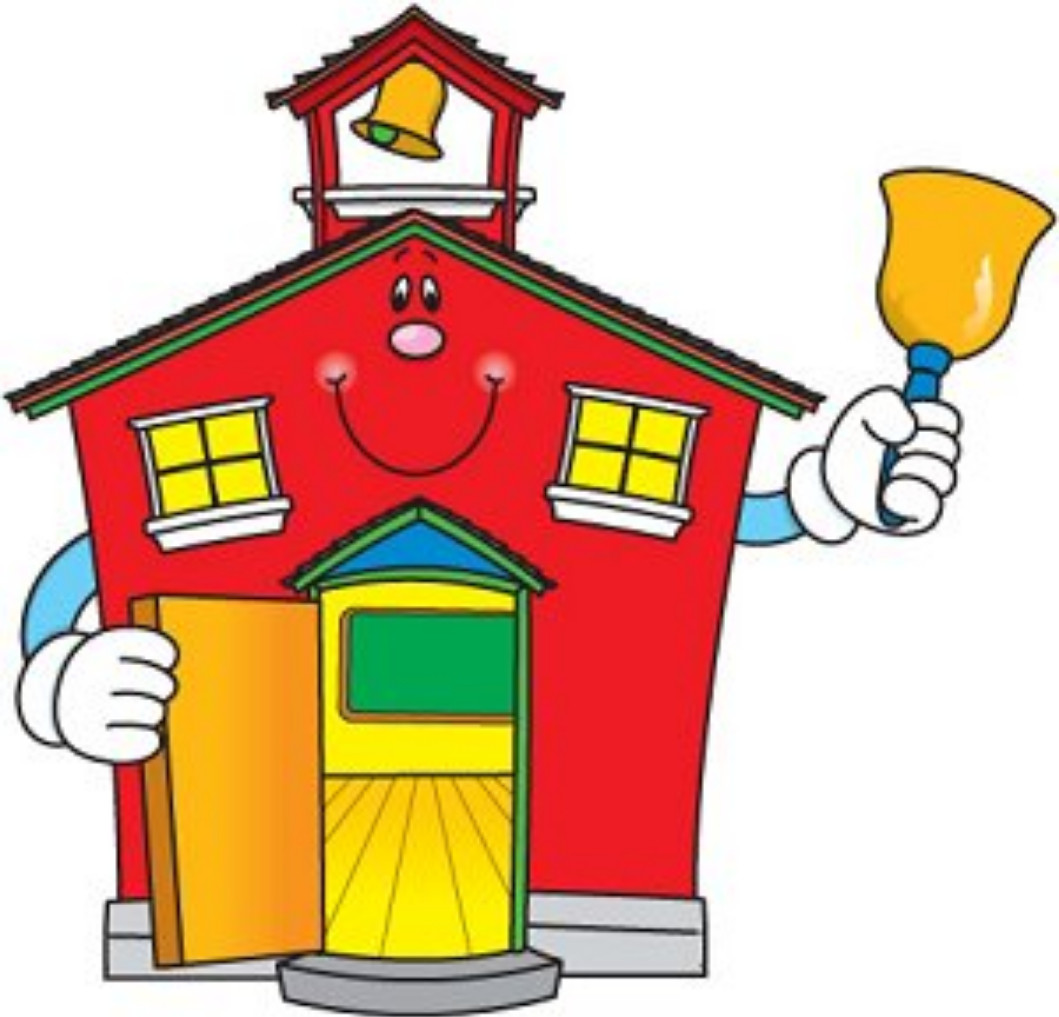 *Breakfast will not be served

Do you know where our name comes from?

Read below and find out!

All this information was gathered by Ramona Yeargin Byrd, Lorena Yeargin Conyers, and Yvonne Yeargin Bourner...three sisters who grew up at the original Mt. Energy site (the two white buildings across the street from the BP Gas Station on the corner of Highway 56 and Moss Hayes Road).

This article appeared in the Oxford Public Ledger on Friday, March 8, 1935:

(no title) by Francis B. Hays
Country Stores and Post Offices
When pinned down to facts about the Mt. Energy section, Mr. Fleming told of the store of J.T. Bullock, son of John D., who was a brother of Sheriff Len H. Country stores kept larger stocks in those days because farmers could not get to town so easily. Merchant Bullock was also the post master, a sort of permanent job with him. In course of time he died, railroads came through, and then free mail delivery changed everything.
In the old days mail was sent from Franklinton to the Mt. Energy circuit twice a week, and of course no daily papers reached the neighborhood. Many farmers had to travel a half dozen miles for their mail. At the twice-a-week meeting in the post office might frequently be seen such sturdy old characters...
Lodge and School House
Mt. Energy Masonic lodge was going strong in post-bellum times. Its meetings were held on the upper floor of a building in which the school was taught.


This article appeared in the Oxford Public Ledger on Tuesday, August 6, 1935:
PLACE NAMES IN GRANVILLE by Francis B. Hays
When, by whom, and why was Wilton so named?
And Mount Energy.
There's a name for you! Not only energy but a mountain of it. The man who invented that name and wished it upon a community must have been an on-going, some-thing-always-doing kind of fellow. It is just too bad that he remains in obscurity -- or at least in comparative obscurity, for someone may know who he was and what he meant by the designation. It may have been first applied to the Masonic lodge and then extended to cover the entire community. If anyone can throw light on this subject, let him speak up while he still can, for otherwise the information may die with him and history be the poorer.

Mt. Energy Store
Along with the former Masonic Lodge angled across from it and the small 1920s store building that replaced it, this former store building is part of the diminutive but distinctive Mt. Energy Historic District. Probably built in the 1840s, a little earlier than the lodge, the store is also less traditionally residential in character than its antebellum companion, although in scale and proportion it is similar to many local mid-nineteenth century dwellings...
The property upon which the store, and the district, stands was almost certainly included within the three tracts of land John D. Bullock acquired in the Mt. Energy area in 1835 and 1836. At the taking of the 1850 federal census, Bullock was 50 years old, living in Cedar Creek District --the district at that time of Mt. Energy --with his 41 year old wife, Sophia, their seven daughters and three sons, and ten slaves. The property subsequently passed to the Bullocks' son, John T. Bullock (1839-1900), who became the first postmaster of the Mt. Energy post office in 1877.
Mt. Energy Masonic Lodge
An intact piece of early rural Granville County, the Mt. Energy Historic District--which includes this former lodge and the former Mt. Energy Store--dominates the crossroads it has lent its name to as it has since the two decades preceding the Civil War....The downstairs room [of the lodge] housed a school in the late nineteenth century, the upstairs room was the home of the Masons. [The Masons surrendered its charter in 1904 and the building became a private residence.] 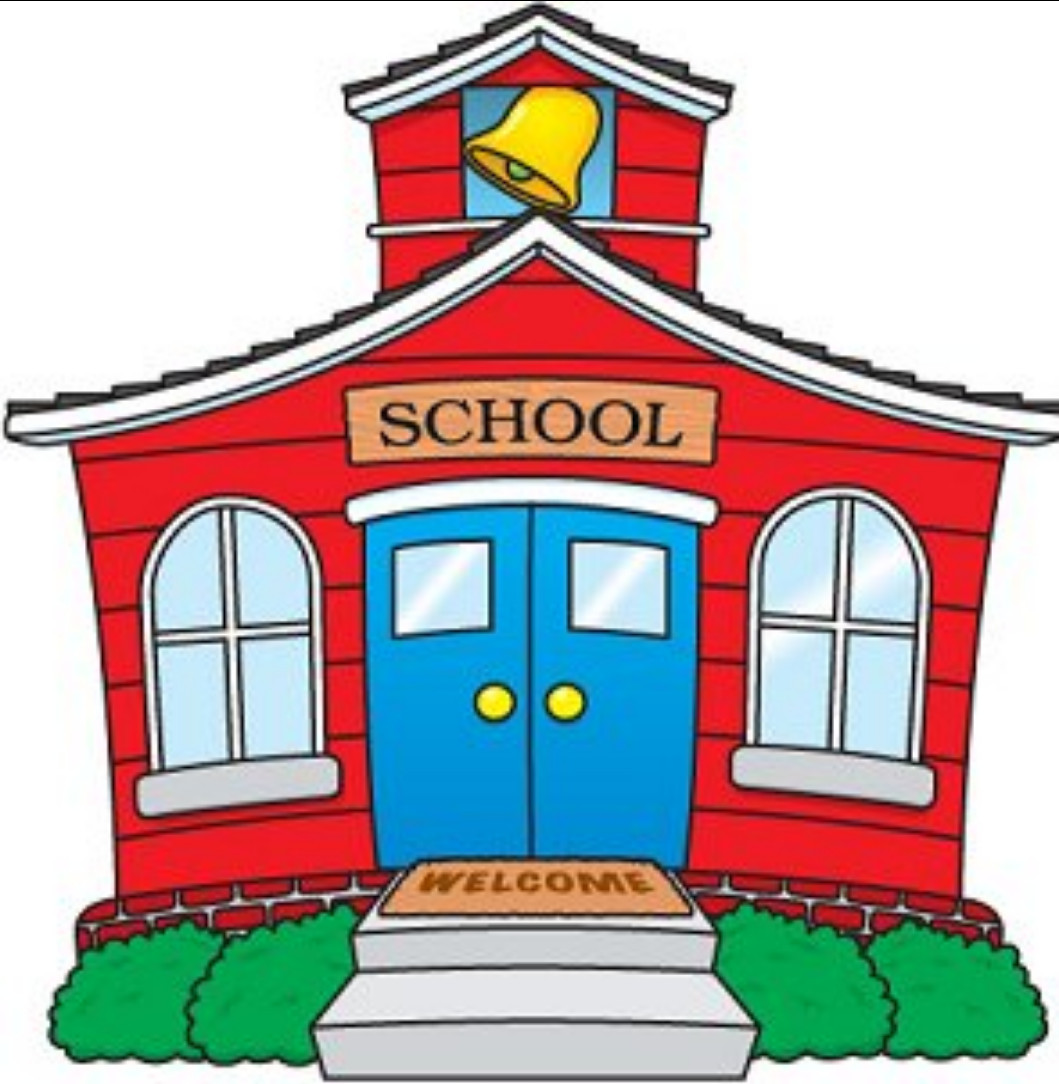 What is Title I?

Welcome to the SchoolBlocks
self-guided tour!

The most common question we receive is, how is SchoolBlocks inspired by Pinterest? SchoolBlocks eliminates navigation bars and uses a block style layout that’s similar to Pinterest. It creates a unique and engaging browsing experience, optimizes for mobile and removes a lot of navigational complexity.

Please click on the red plus signs found on this page to learn more about specific features.